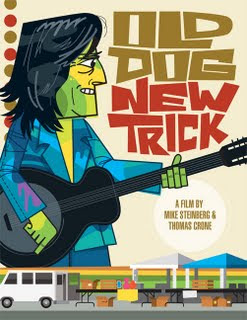 Here's an illustration I did in October of last year for the film "Old Dog, New Trick," a biopic about St. Louis musician Steve Scorfina directed by Mike Steinberg and Thomas Crone. This image was used for the poster and also serves as the DVD cover. The film tracks his life as a musician thru 60's garage bands, his time with REO Speedwagon and Pavlov's Dog and what he's up to currently. And a lot more I'm probably forgetting. So if you're interested in rock-umentaries (subset blues, garage and PROG), the history of the St. Louis music scene, or indie documentaries in general, give it a go. 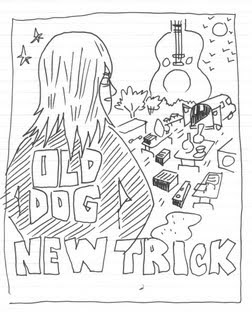 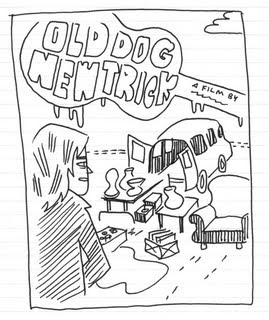 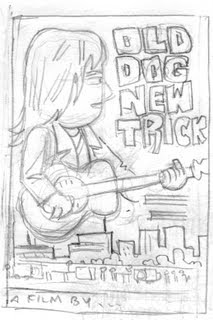